On December 30, 2016, all staffs of Shenzhen SMTfly Electronic Equipment Manufactory Ltd. held a year-end summary of the General Assembly at the Shan Haitian Hotel. In the General Assembly, the achievements and problems in 2016, also the development plans of 2017 were discussed. First of all, the general manager summed up the situation of sales of R & D and other aspects in 2016, and then elaborated the direction of development in 2017. In 2017 we will enter the field of laser, and vigorously develop and sell laser sub-board machine. At the meeting clearly stated the company's goals, and the various departments, staff responsibilities, while various departments raised the problems in the development plan faced, and the general manager put forward all the solutions. In the new year, we will be more brilliant. 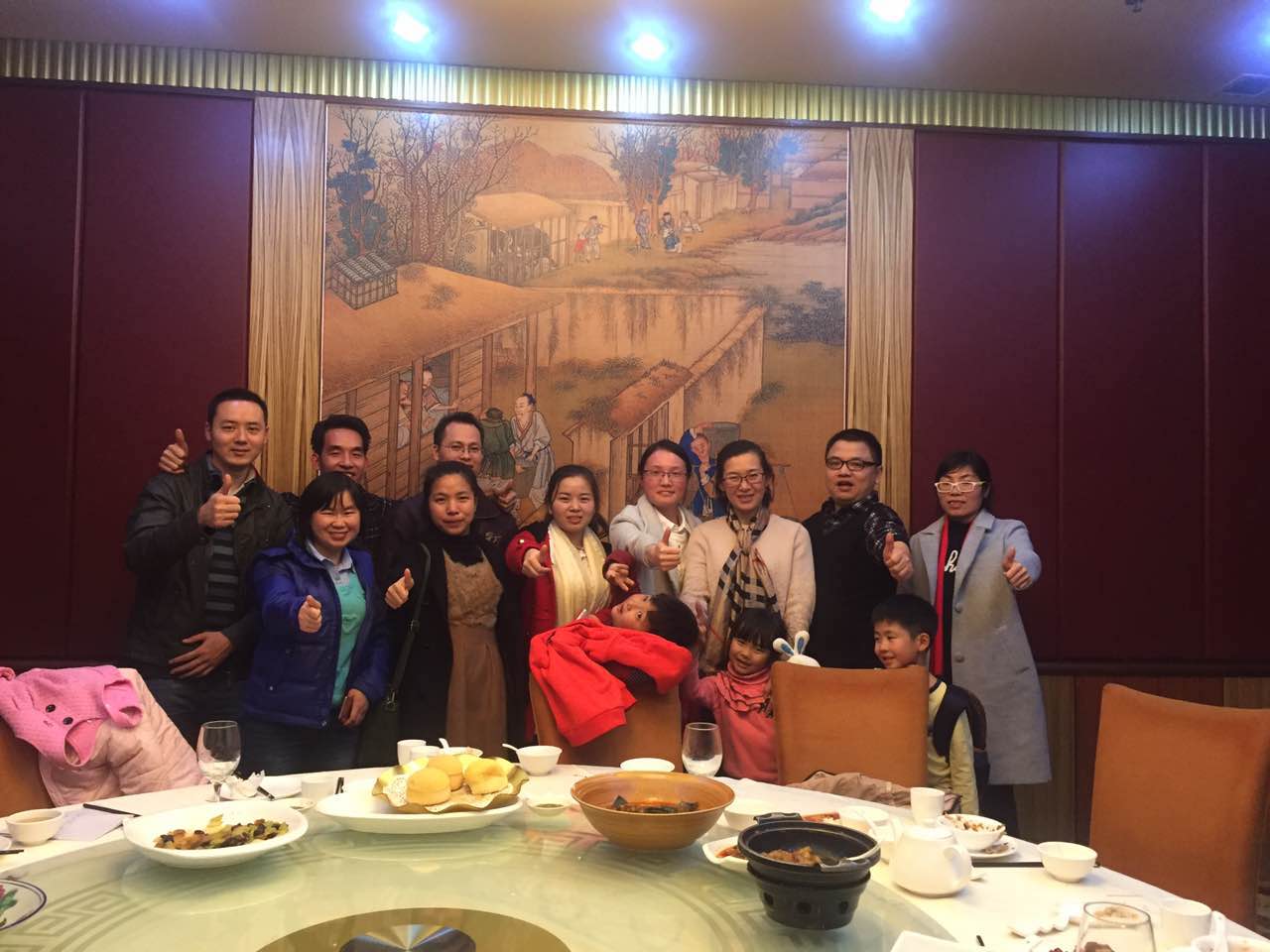